What is new in Artcam 2017? New features of Artcam software. Part 1 Many Artcam users wondering what it new Artcam 2017. In this post, I’m going to show you what is new in Artcam 2017 Premium.

I create it in two parts to make information more understandable.

First and main changes in theArtcam 2017 design. New Artcam gets more stylish dark design. The design of icons also changed. If you are familiar with Artcam old versions then at the first you’ll get a little bit confused. Artcam 2017 version and Artcam 2015 version launched under Autodesk company and they made design looks like other Autodesk products. But obviously, design get better than before.

One of the biggest minuses in Artcam 2017 is in Artcam 2017 you can't open files that you saved under Artcam 2015. How to open them you can find here. This is because they change licenses and that makes life harder especially if you years and years has thousands of files.

Another new feature in Artcam is right mouse click zoom. By default, this options is deactivated. To turn it on go to Edit from top menu and open Options. 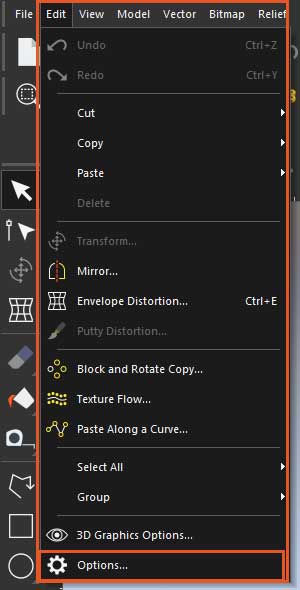 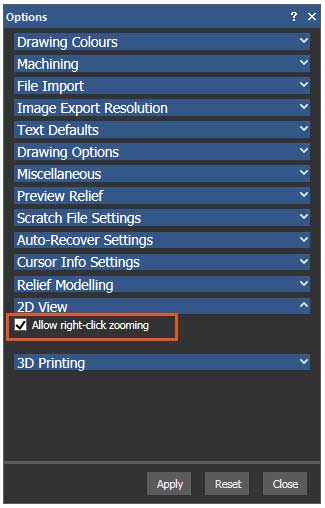 Next new feature in Artcam 2017 added to layers in the project panel. This is the very small feature that just improves usability. Now you can create new layers just by clicking on new plus icon beside of layer type.  In the previous version to create a new layer, you should click on layer type and click on plus button below. 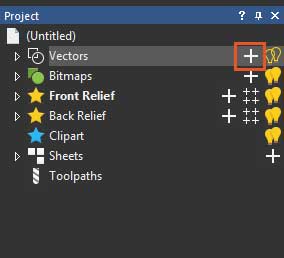 Let’s switch to another feature. This option is useful when you drawing with a polyline. Let’s choose polyline and draw. Give attention to the cursor. When you cursor vertical or horizontal cursor changing to show you that line correct. 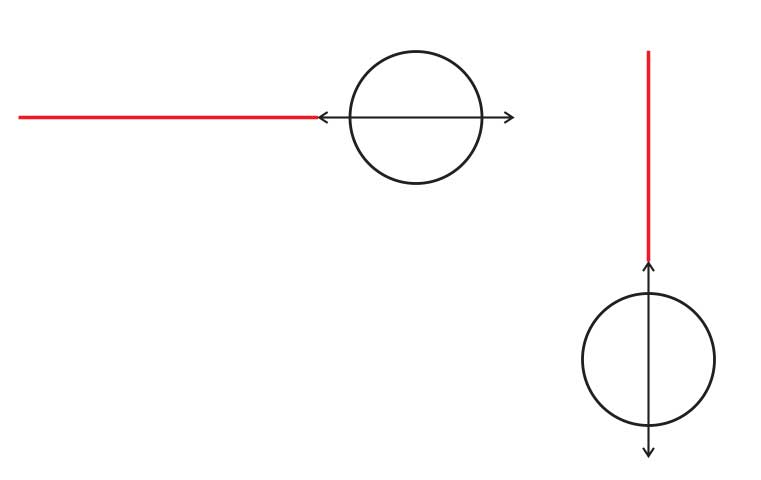 Now let’s draw a rectangle with it. After drawing 2 line you can see that cursor changing to the third view. 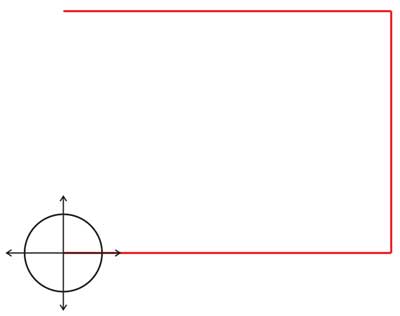 It aligns to vertical and horizontal lines.  In previous versions, this options existed but it allowed you align only once to vertical or horizontal.

Now in Artcam 2017 when you are creating the text you can choose the font and see a preview how font style will look like. Let’s choose text and begin right. When text tool will active on the right panel, you can see font list. Under font name you can see preview of font style that you choose. Preview also available in lift of fonts.

Another small feature is adding newly copied vector into the active layer. To do that let’s create a new layer and select it to make it active. 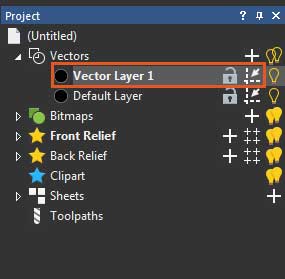 Then select the object and by holding CTRL button dragging it to create a copy but before release buttons holding the Shift button and release all buttons.

Now if we’ll turn off layer you’ll see that this rectangle lost.

Now in Artcam  2017, you can export selected object in EPS vector format. At first select object that you want to export then go to Vector from top main menu and select export.

From list of file format, you can choose EPS format and export. 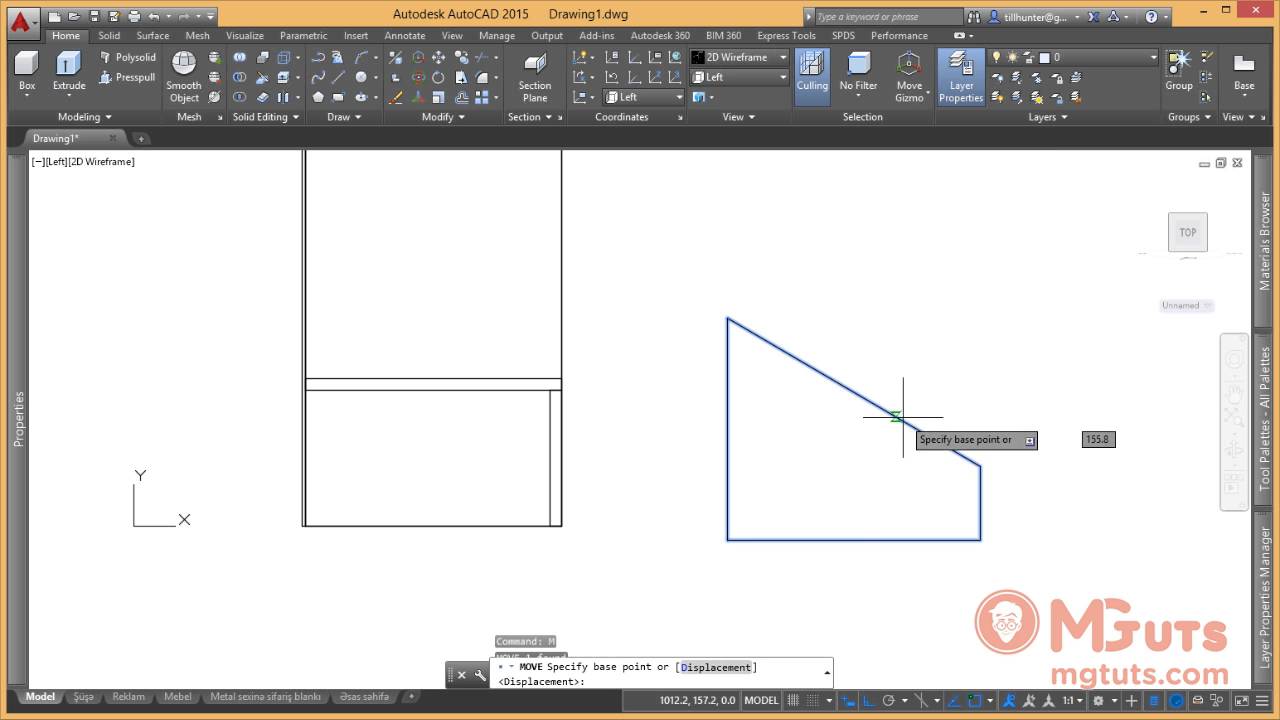 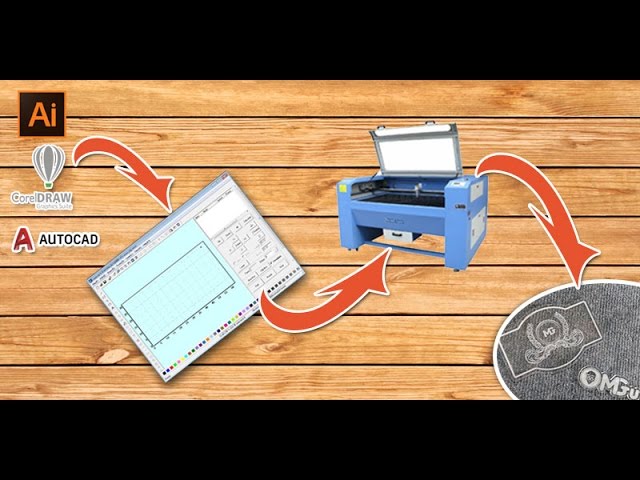 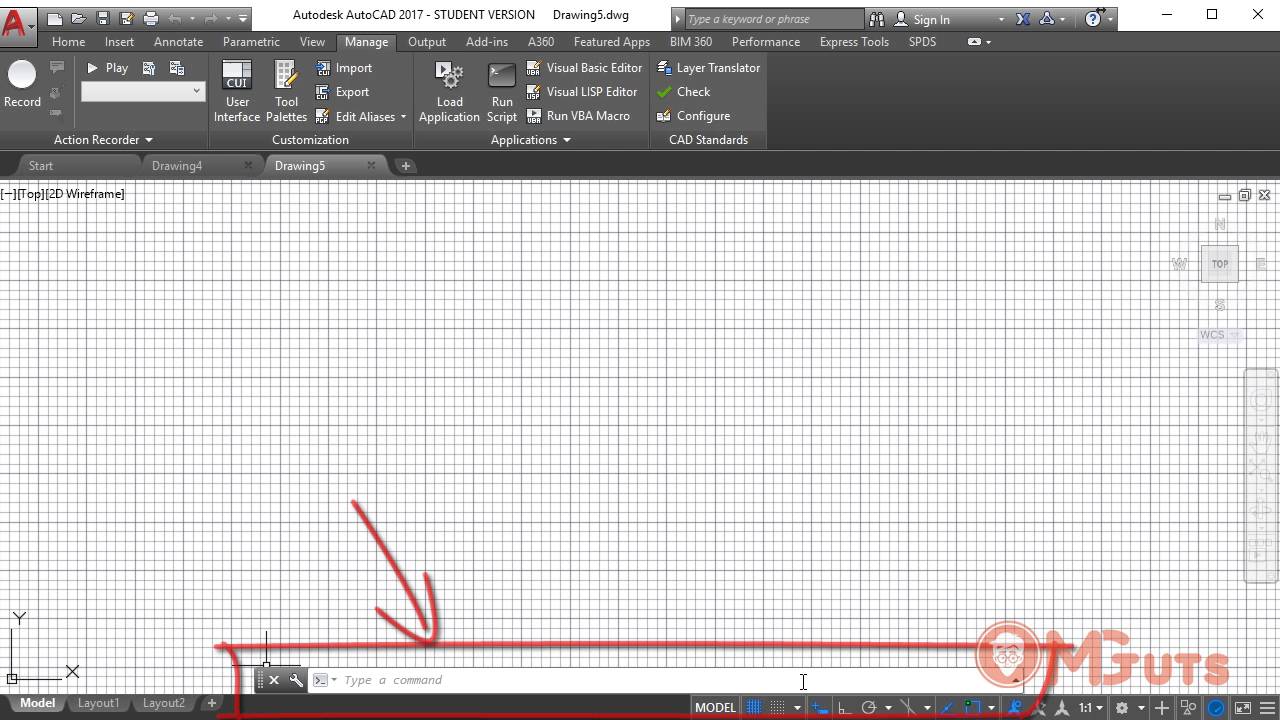 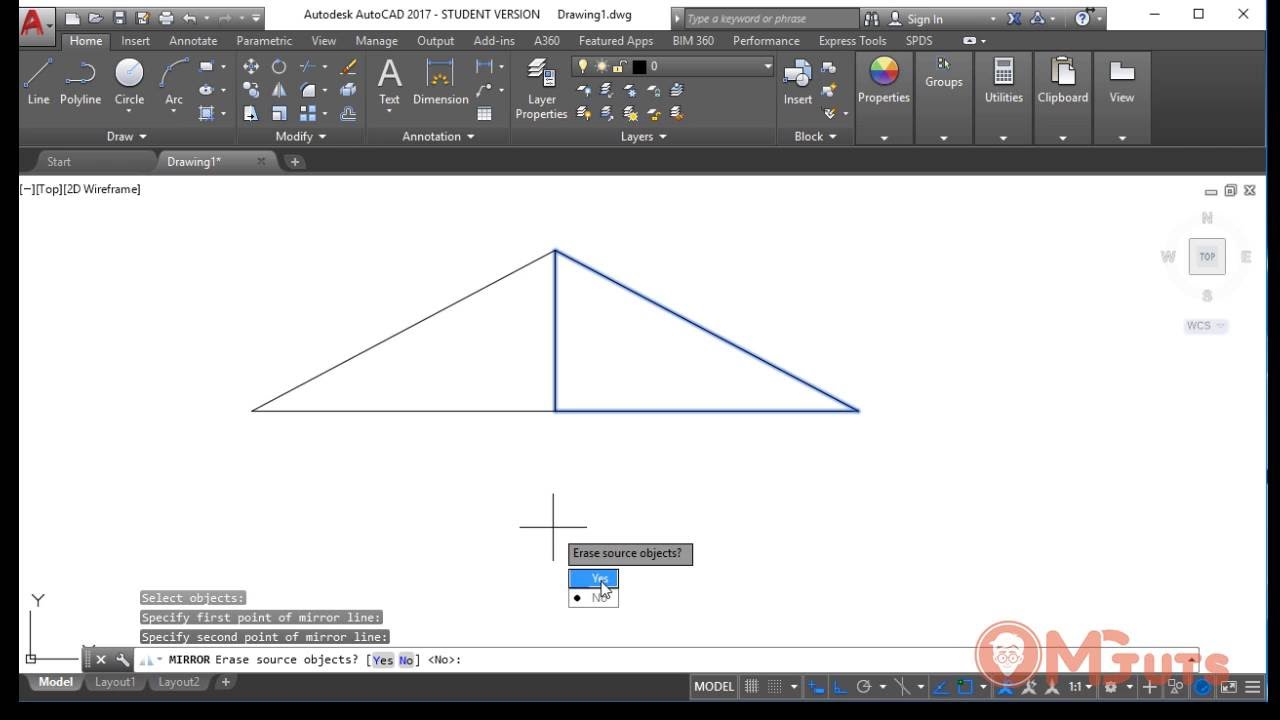 How to use MIRROR tool in Autocad - Free... 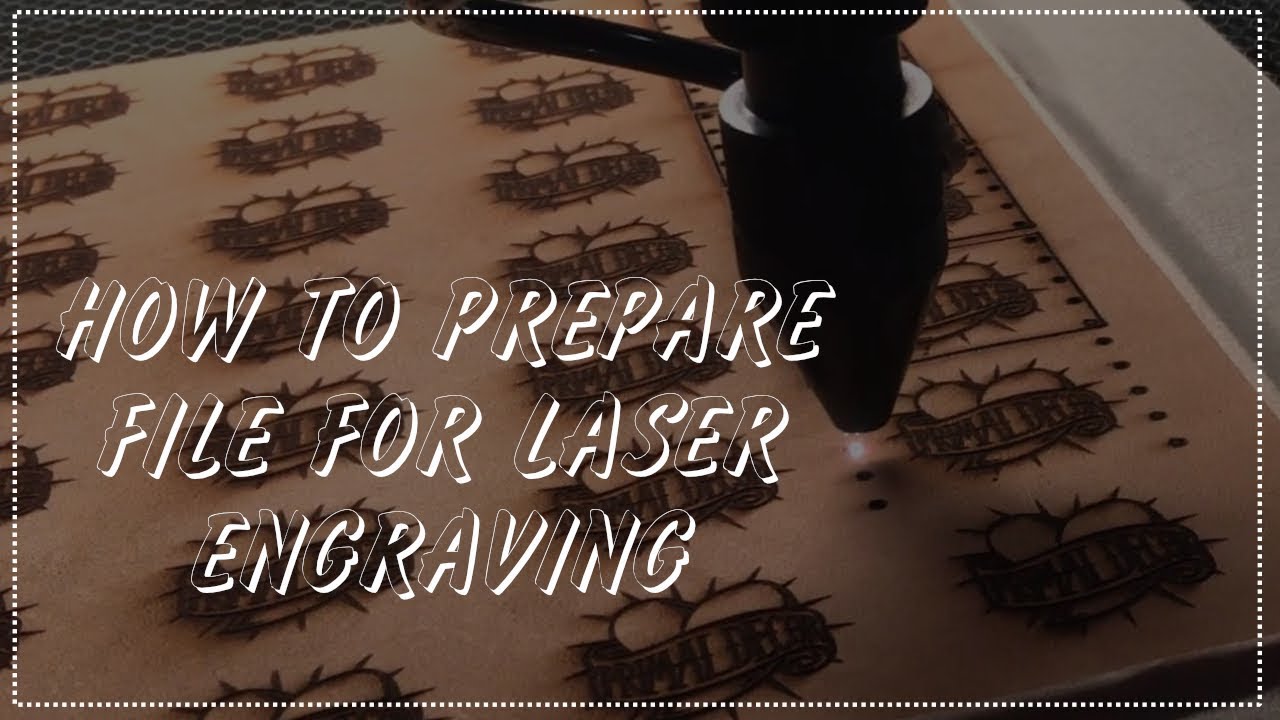 How to prepare Logo file to engrave in L... 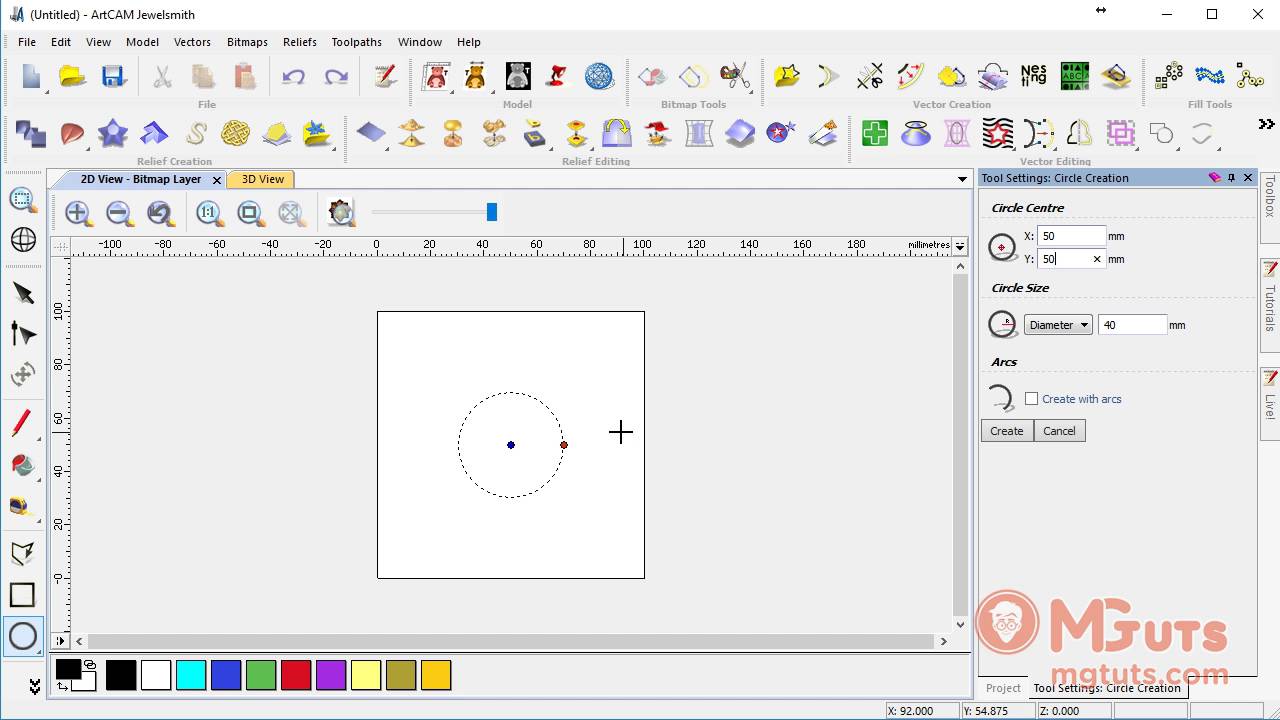 How to use ARTCAM circle / ellipse tool... 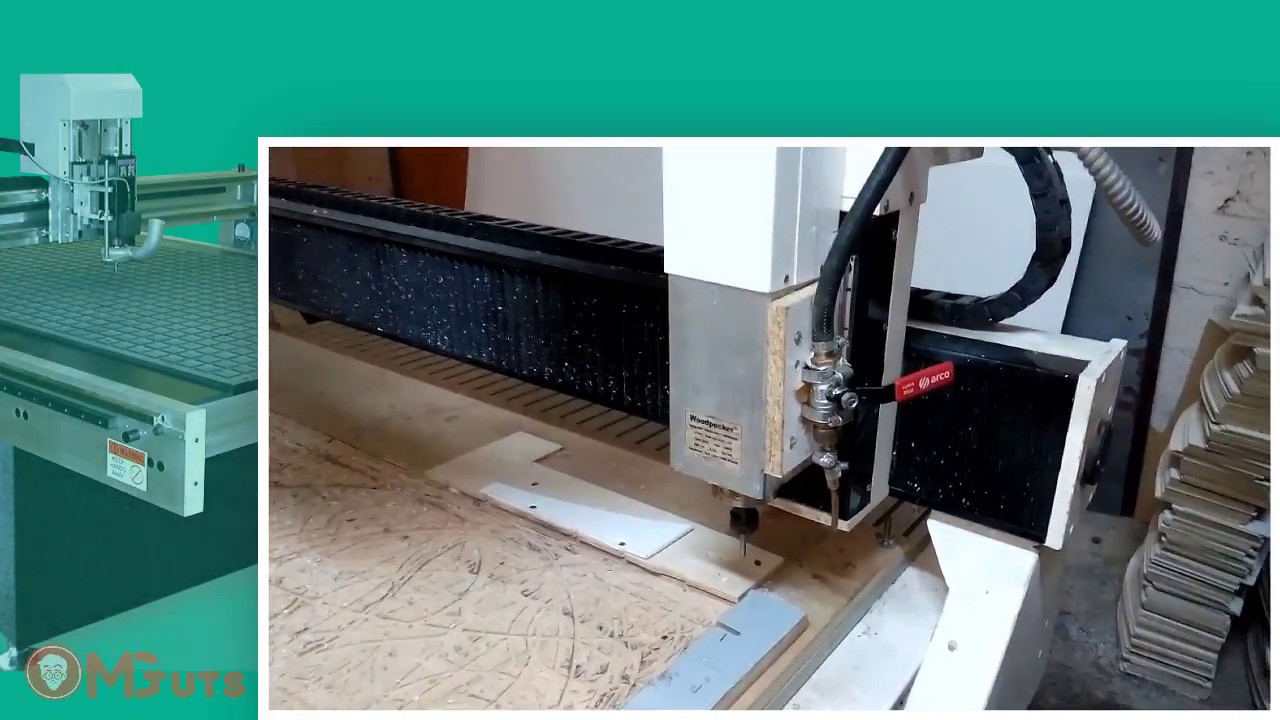 How to prepare your cnc machine to start... 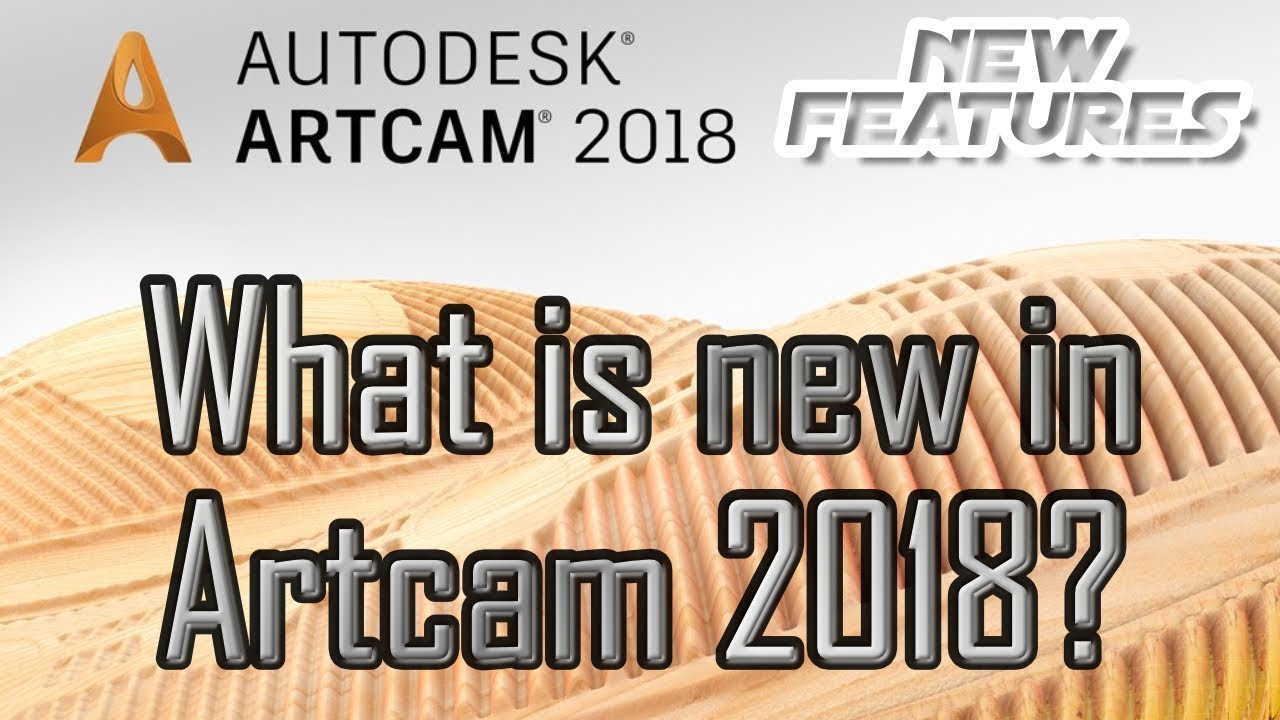 What is the Artcam and for what I can use it?

How to create 3D Relief in Artcam with Shape edit tool

How to use Artcam Manufacturing Data exchange utility