If you are Artcam user and you already switch to Artcam 2017 they, you already  meet with old files opening problem. In this port you’ll learn how you can open old Artcam files.

After owning by Autodesk they made changes in software and in License. Under Autodesk 2 versions Artcam 2015 and Artcam 2017 realized. Currently, I’m using Artcam 2017 and probably you meet with same errors that I meet. When you’re trying to open old Artcam files .art you can meet with following errors.

A dongle is required to open this file. 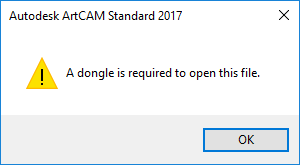 Invalid ArtCAM file. Some or all data may have been lost

Of course, after these errors file not opening.

After some fails on the way to open old file it tries to search for an answer and find on Autodesk website that it’s impossible to open old .art files in Artcam 2017. Artcam developers not planning, develop migration tool. Of course, you can hire some programmer to write for you some small software to solve this problem.

Well if no migration tool how to open old Artcam files in Artcam 2017.

The only way to open old file in latest version of Artcam is to do it through Artcam 2015.  In attachment you'll find small software. Artcam 2015 file converter.

How to migrate files?

Well if you can’t open  .art model then you can export your 2D drawing into DXF format and then import it into new Artcam. This is useful if your drawing exist only Artcam or you nest all vectors and don’t want to spend time on new files. But you’ll need to create toolpath again.

Even its impossible to open old .art files in new Artcam but still you can import .3dp files without converting.

All you need to do is export mesh from assembling in project panel. After exporting  import into Artcam 2017 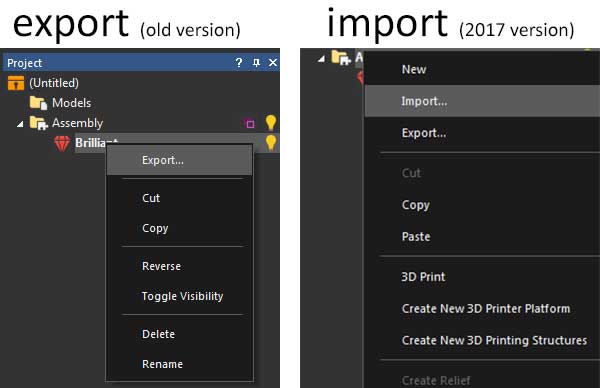 Big minus here is you can export only Mesh.

Well if your art in Artcam not in mesh then you can choose this way. You can save your 3D relief into STL format and then import it into Artcam 2017. STL format is a universal format that allows users use this format for much different software. STL format can be used in cam software like Artcam and other or in 3D printing software.

All you need to do is go to Relief -> Save STL model.

Then you can import your Stl model into new Artcam. 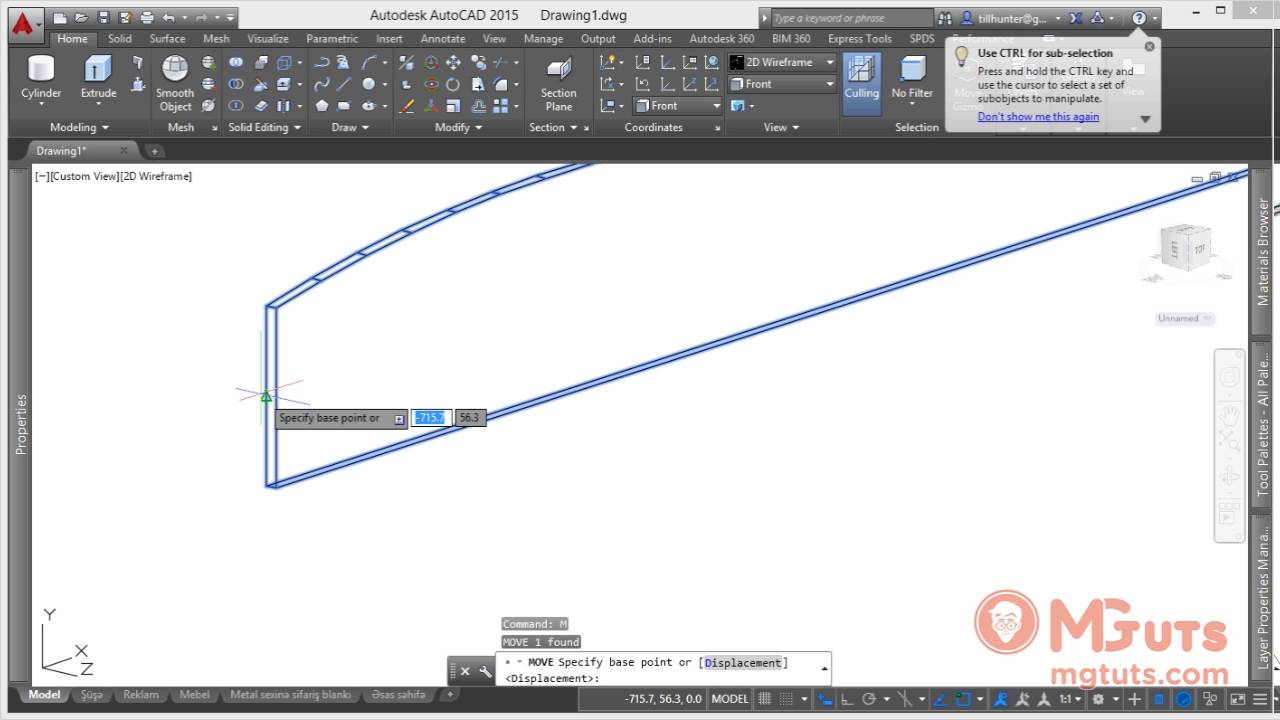 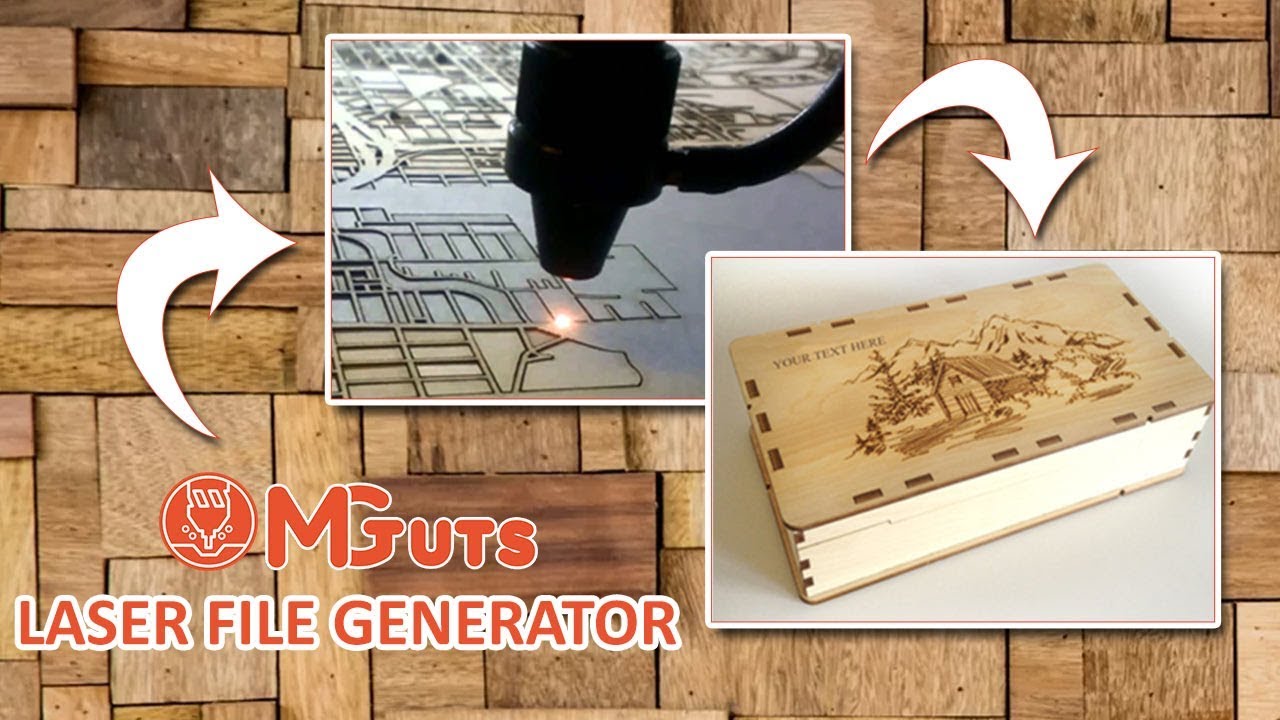 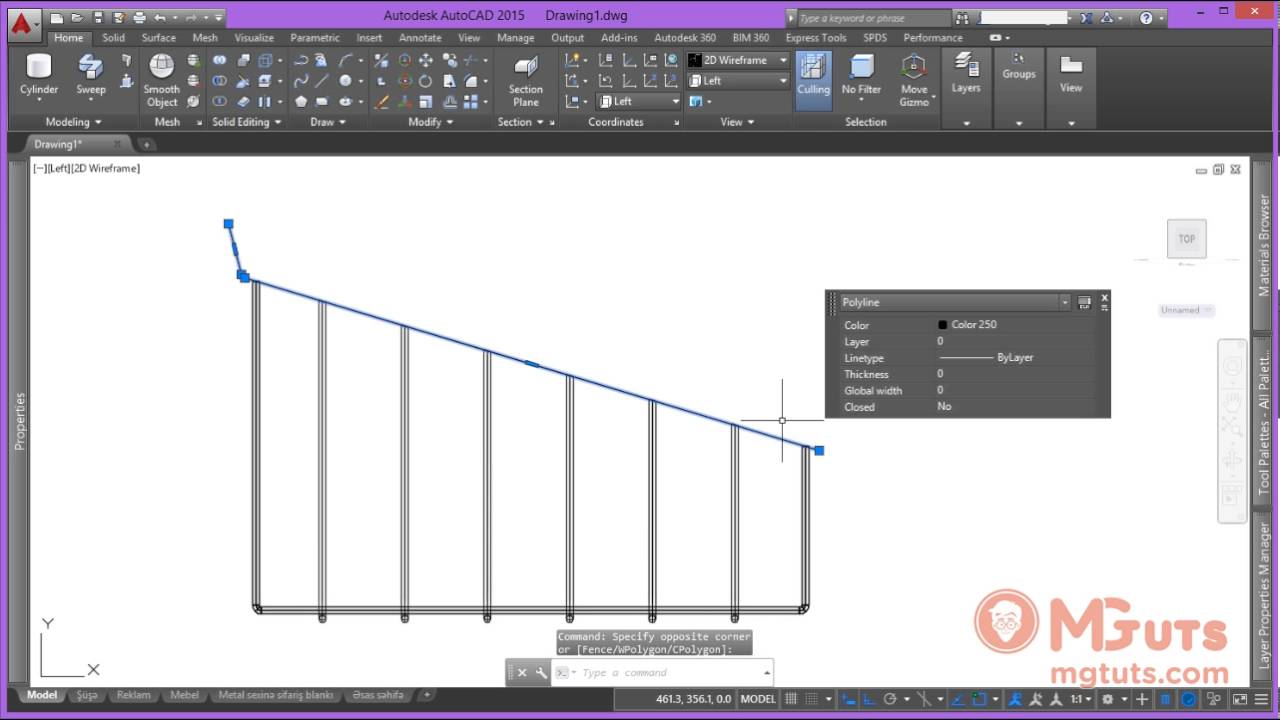 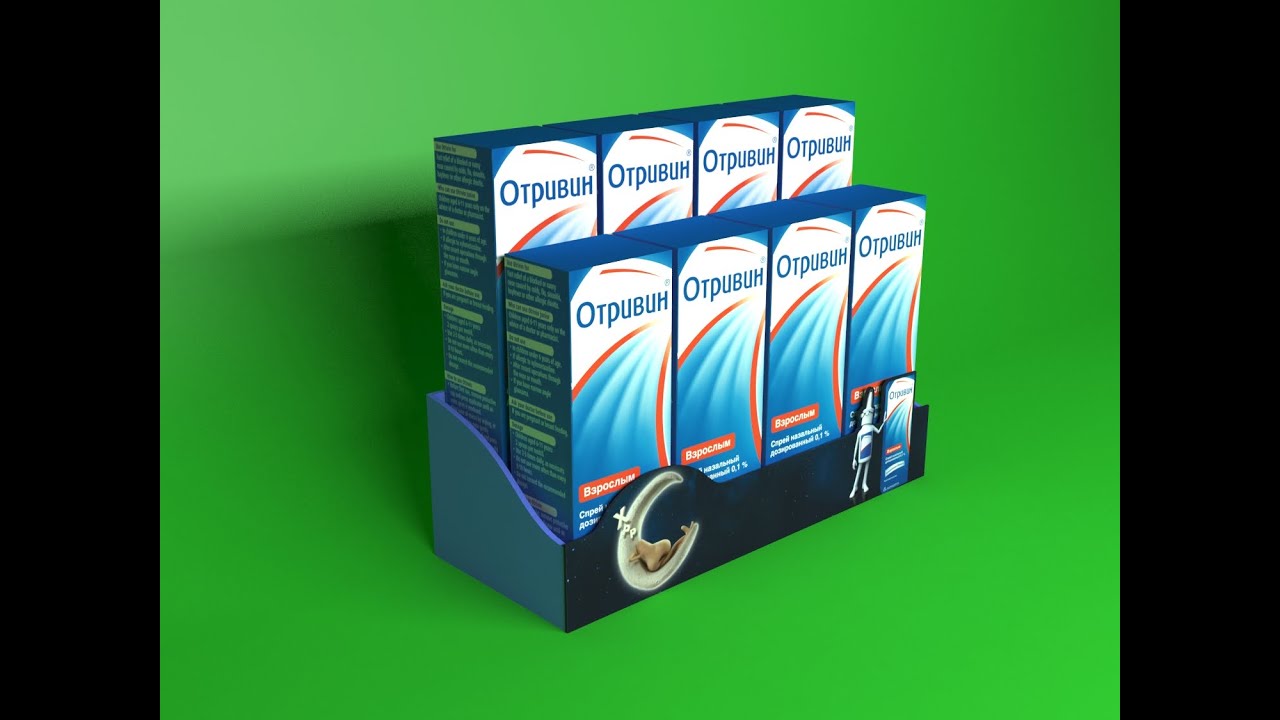 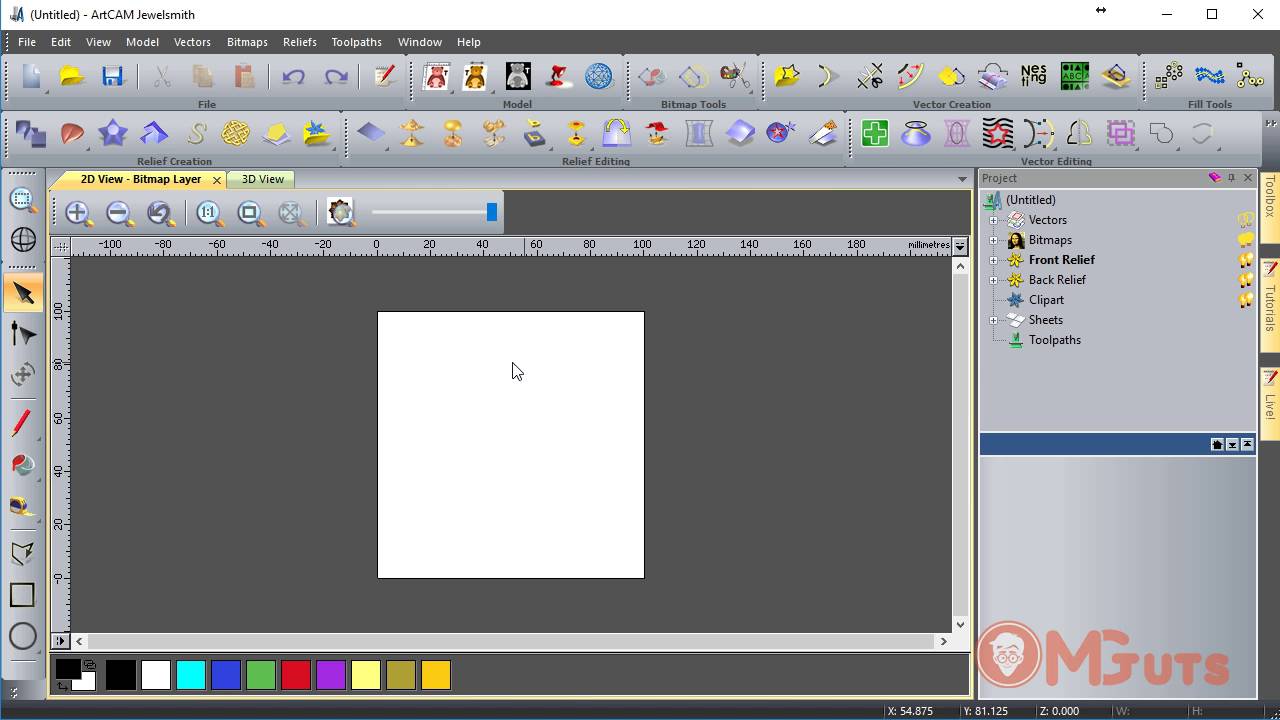 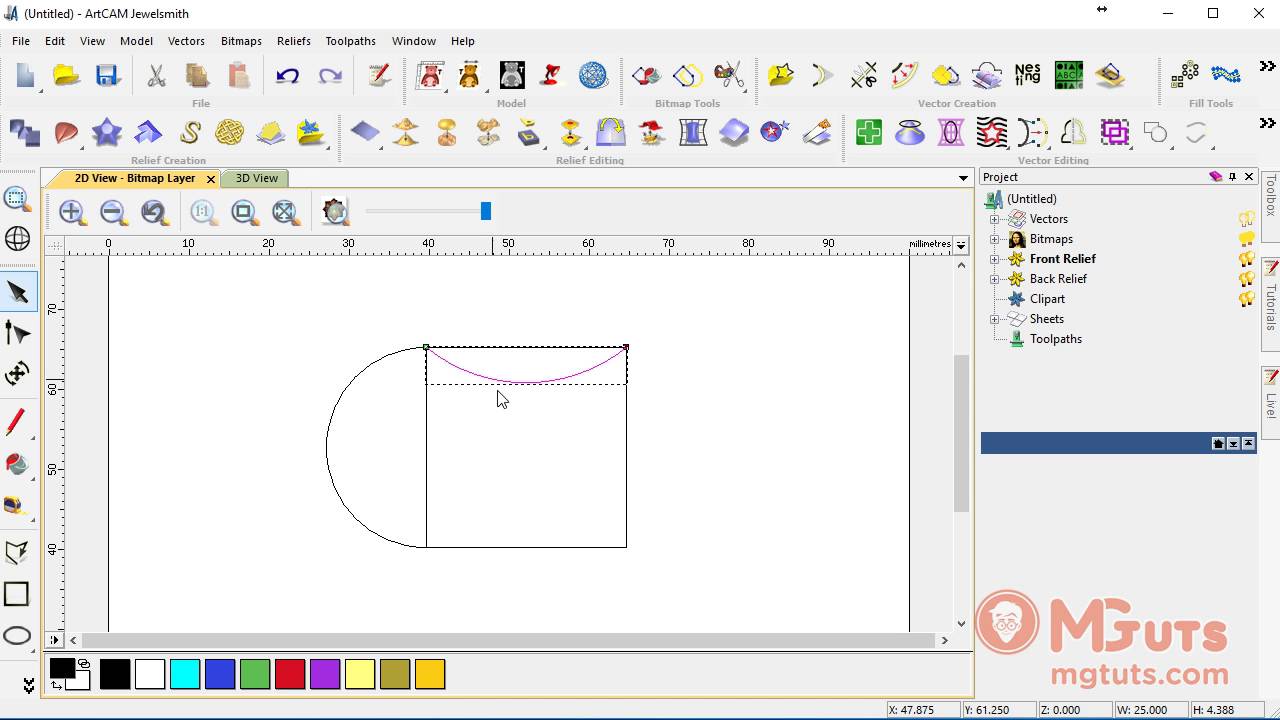 How to use Artcam Arc tool - Free Artcam... 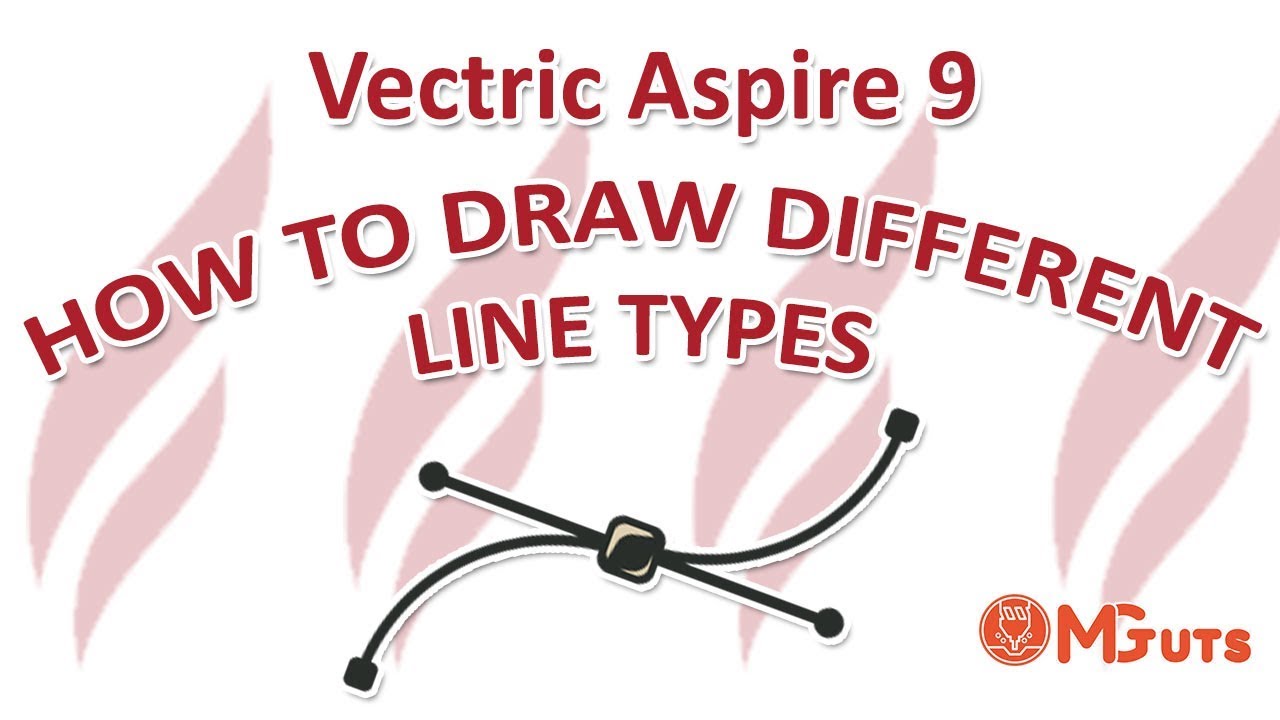 How to draw Polilyne, Arc and Curve in V... 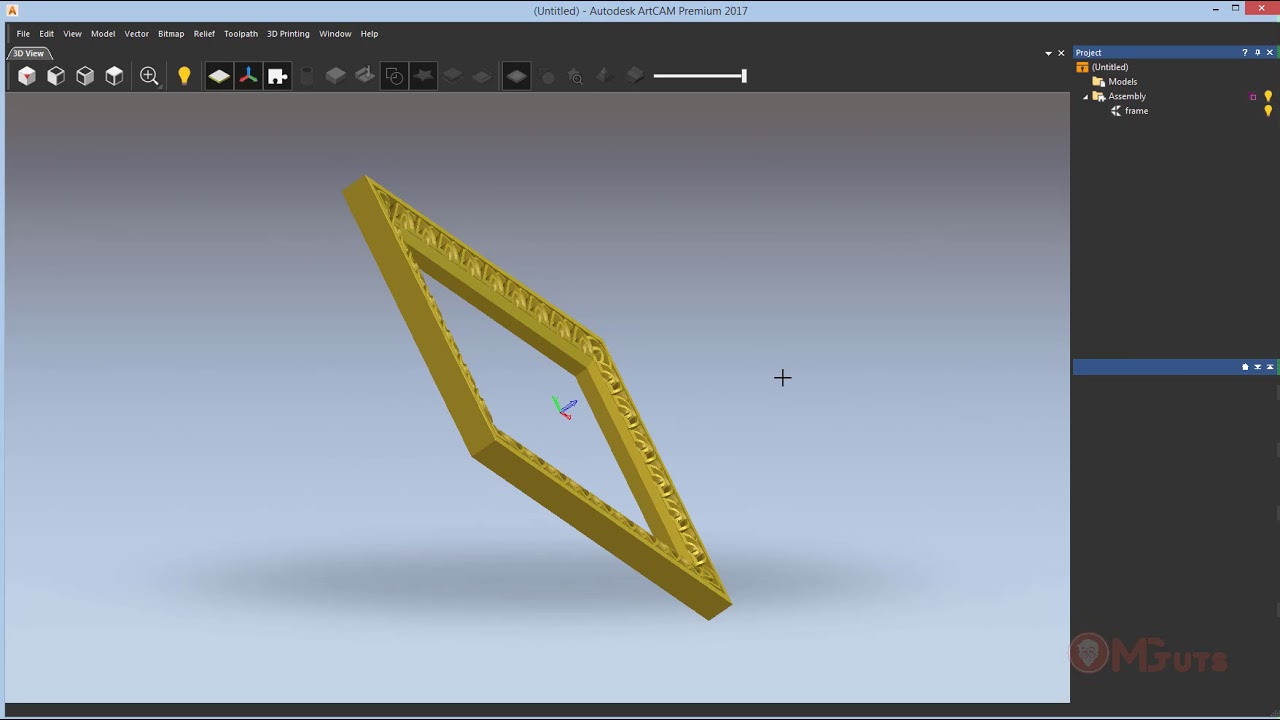 How to import STL file into Artcam

What is the Artcam and for what I can use it?

How to use Rectangle tool in Artcam

How to use Circle and Ellipse tools in Artcam How to prepare logo file for Laser Engraving
Laser machines

How to open old Artcam files (.art) in Artcam 2017
Artcam